In circumstances where an organization is forced to stop normal operations, business interruption insurance can help compensate for lost revenue and unexpected expenses, and policyholders assumed this would be the case with business impacts from COVID. 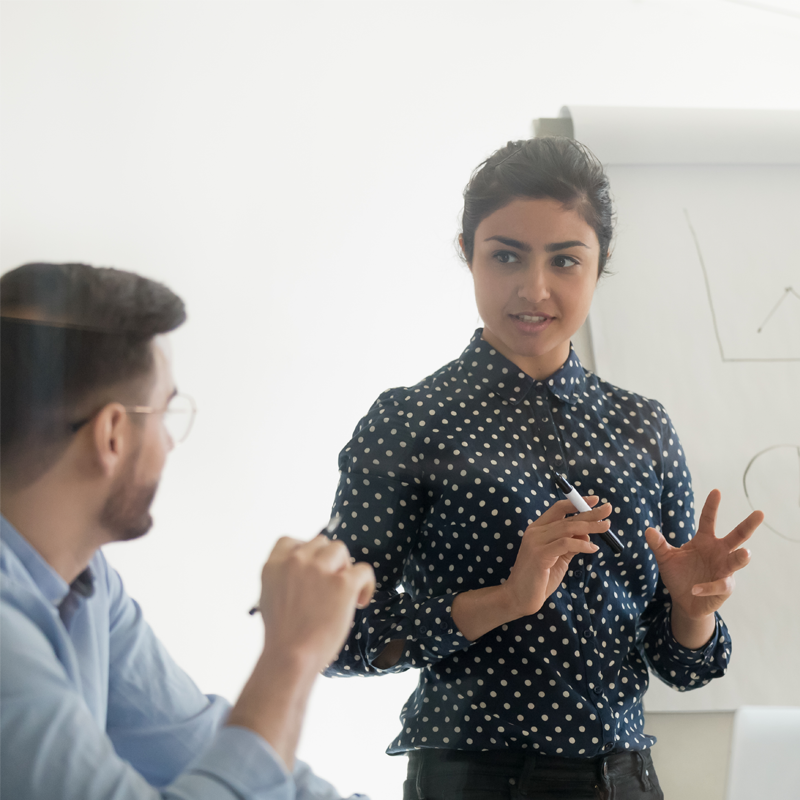 Last week the Supreme Court of the United Kingdom, the country’s highest court, ruled in favor of the Financial Conduct Authority, a state organization who filed suit on behalf of policyholders. The decision is expected to impact nearly 400,000 British businesses covered by 60 insurers, representing billions of pounds in claims. Although it is unlikely that the UK ruling will have an impact on the US claims process, US customers of UK insurers may still be entitled to compensation.

When COVID struck in early 2020, many businesses forced to shut down by the pandemic sought recourse from their business interruption insurance. In circumstances where an organization is forced to stop normal operations, business interruption insurance can help compensate for lost revenue and unexpected expenses, and policyholders assumed this would be the case with business impacts from COVID.

Insurers, however, denied many of these claims, arguing the terms of their policies precluded business shutdowns related to COVID for a variety of reasons. Many pointed to clauses where viruses and other diseases are either not covered or are explicitly excluded. A wave of litigation followed.

Now, several months later, we’re seeing the results of extended court battles between insurers and their claimants, although outcomes have not been consistent. In the US, courts have sided with insurers the majority of the time, with the decisions hinging on narrow technicalities in some cases and sources claiming that insurers are winning nearly 80% of court battles on the topic. 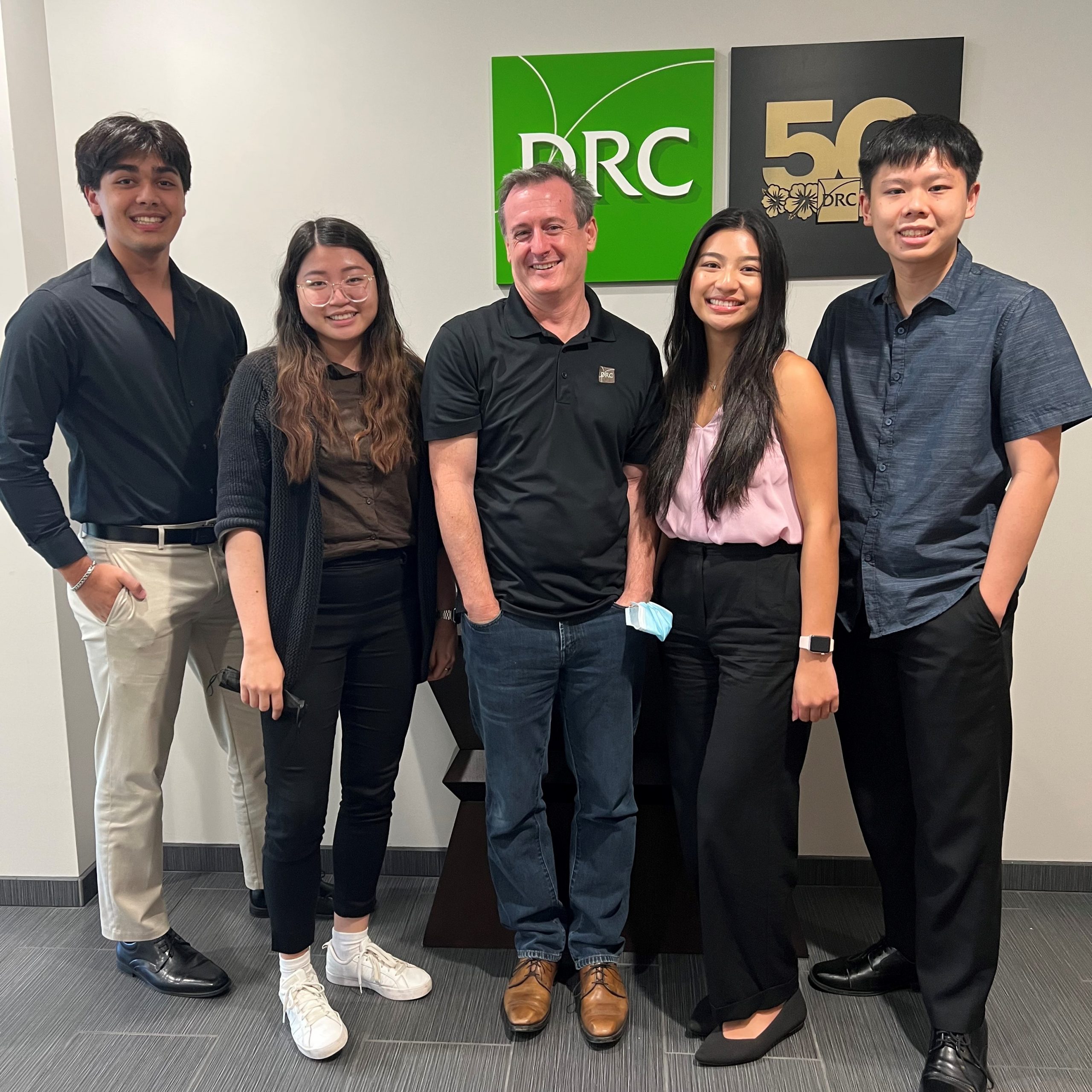 This summer we have welcomed four new interns into the DRC Ohana! Over the last seven weeks, our interns have been working on various projects pertaining to their individual majors, gaining hands-on work experience within the insurance technology industry. 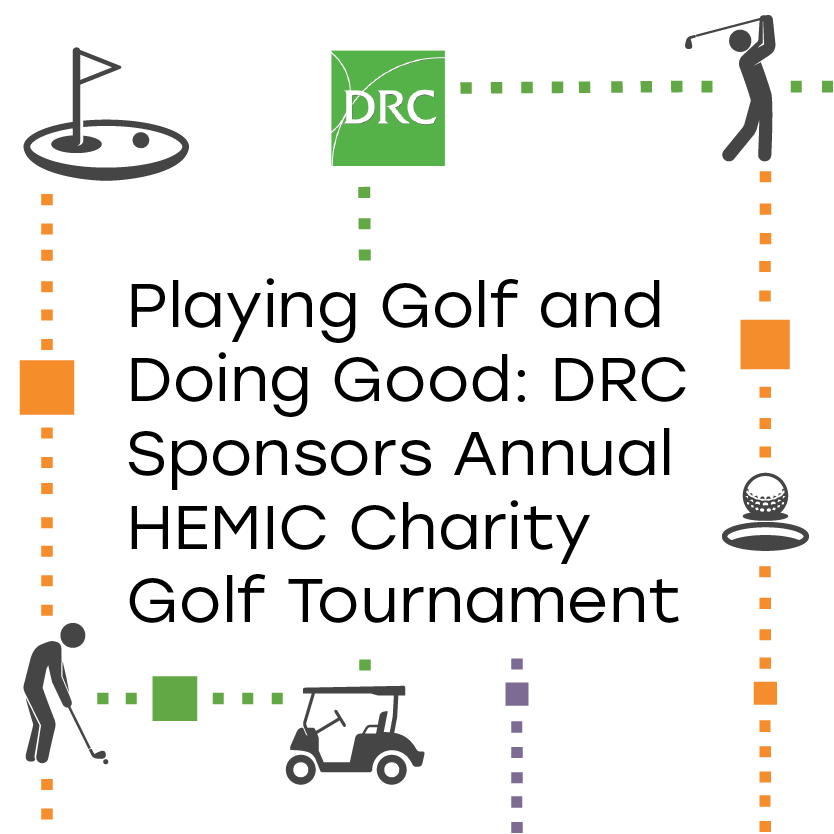 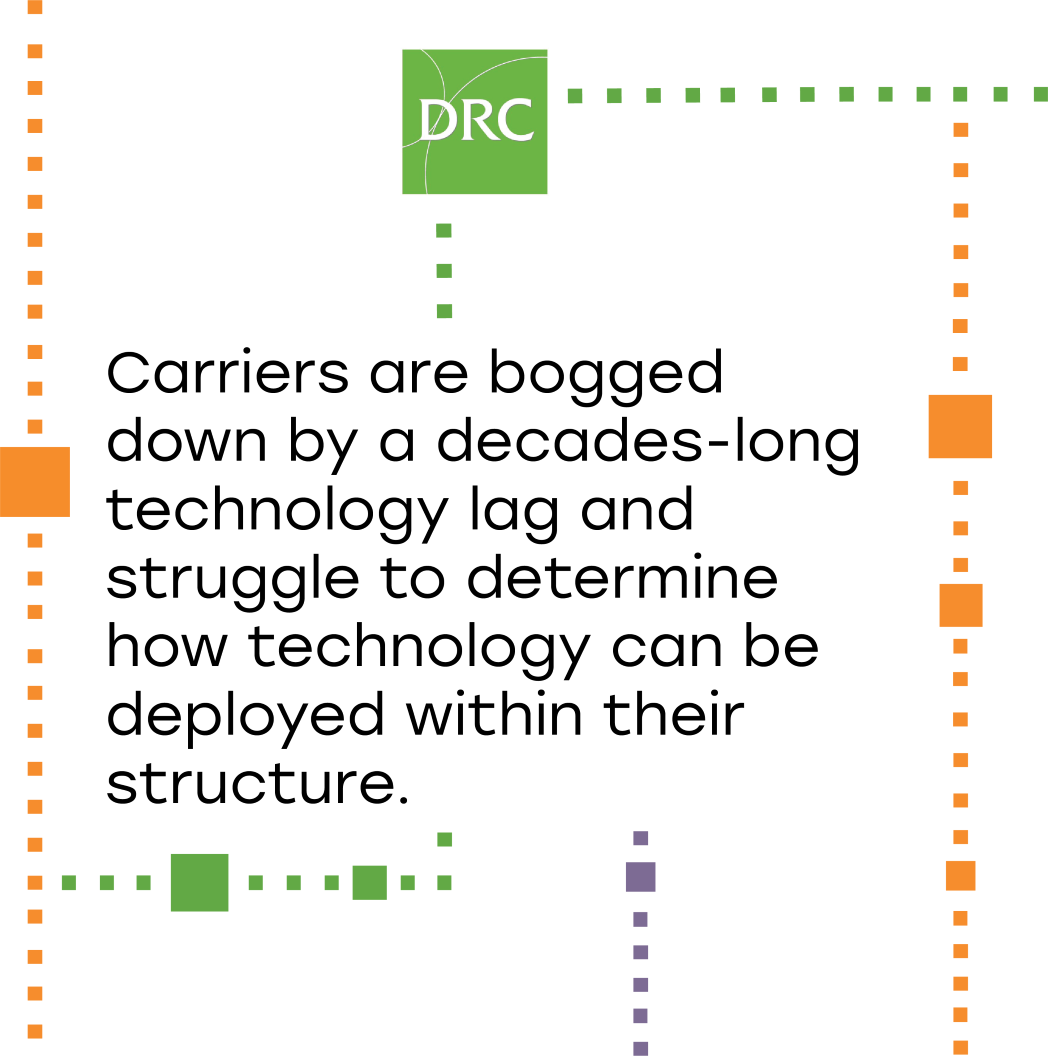 Are Seamless Customer Experiences Out of Reach for All But the Biggest Insurers?

Renowned insurance industry leaders have leveraged technology to drive customer convenience and lower FTE costs. Why is it so difficult for the other insurers to provide the same level of customer service capabilities to their insureds, or at the very minimum, their agents?