As DRC’s Vice President of Business Development Robert Whitton leads the team responsible for identifying new market opportunities and cultivating partnerships & relationships for DRC’s products and services. Rob has been with DRC since 2004 working in various roles including Vice President of Product, project management, product architecture and client implementations

For over 20 years, Rob has managed and delivered IT projects in support of research and commercial initiatives ranging from telemedicine, to remote locations for the US Department of Defense, to National Science Foundation funded research programs to commercial software in support of large financial services.

He is a former Captain and Military Intelligence Officer in the US Army and celebrated underwater videographer. Rob has worked professionally for production companies producing for National Geographic, Discovery Channel Canada, Sony Corporation, Germany’s ZDF, Japan’s NHK, as well as US Federal and state marine science programs. He has discovered scores of new species of endemic Hawaiian marine life during his years of exploration of Kure Atoll, Papahānaumokuākea Marine National Monument and many other aquatic sites. Rob has a Bachelor of Arts in History from Boston College. 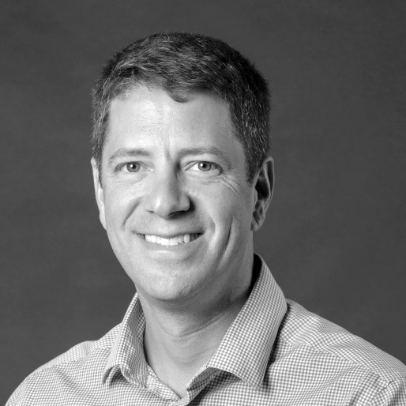